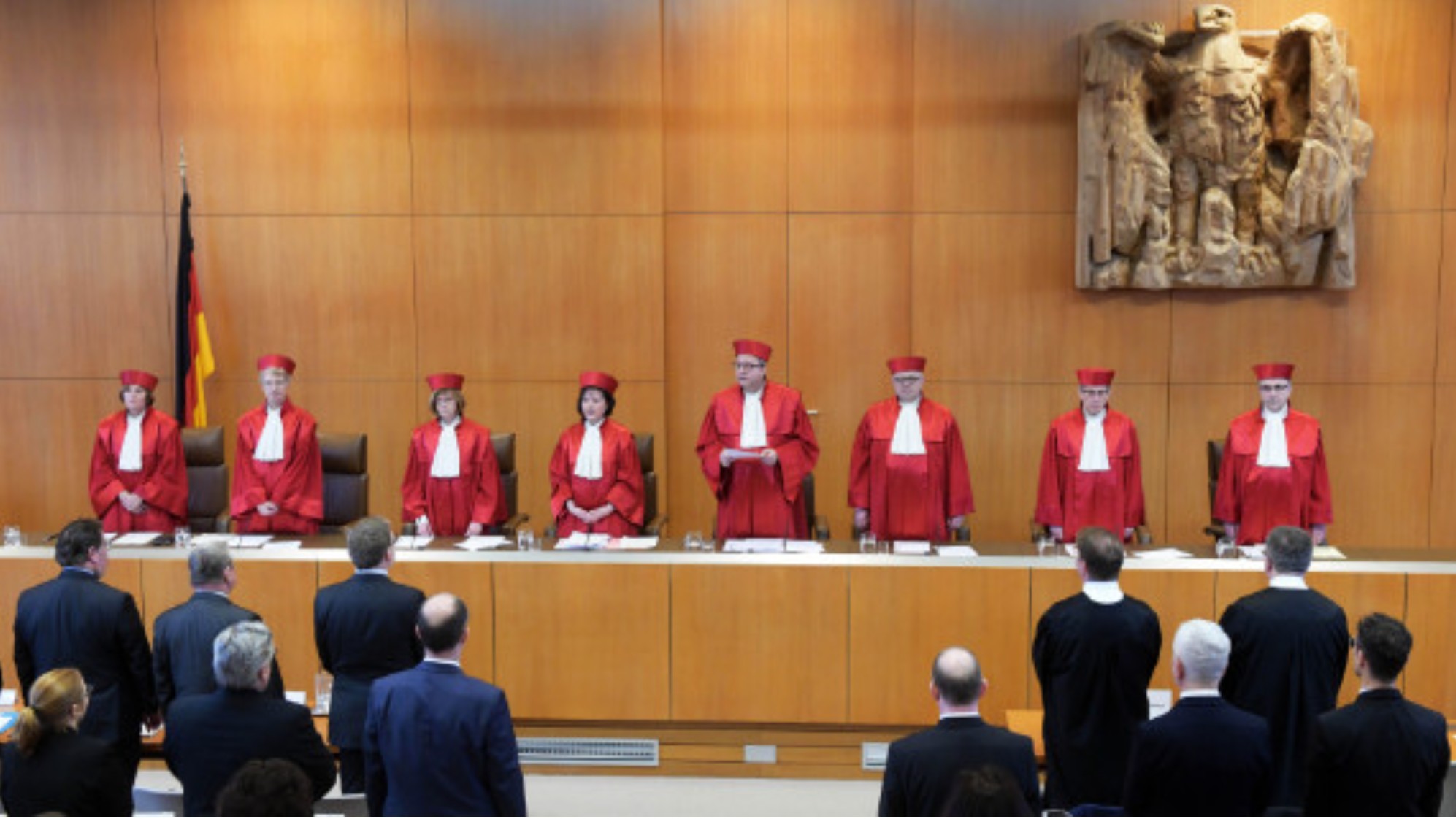 In this talk, I discuss political theology in Germany today, and its particular means of producing stigma by means of the liberal framework of German law.  What kind of political theology does the modern  German, post-genocide, post-Shoah, liberal, rule of law state manifest, what are its specificities?  The talk will put political theology and stigma in relation to liberal constitutionalism, political theory, religion and race as well as jurisprudence in Germany. In particular, it will investigate how "ideological-religious neutrality", through which the German Federal Constitutional Court articulates the relationship between state and religion, plays out when the state addresses and investigates its religious communities and how it hides the dimensions of race in negotiating religion.

Nahed Samour has studied law and Islamic studies at the universities of Bonn, Birzeit/Ramallah, London (SOAS), Berlin (HU), Harvard and Damascus. She was a doctoral fellow at the Max Planck Institute for European Legal History in Frankfurt/Main. She clerked at the Court of Appeals in Berlin, and held a Post Doc position at the Eric Castrén Institute of International Law and Human Rights, Helsinki University, Finland and was Early Career Fellow at the Lichtenberg-Kolleg, Göttingen Institute for Advance Study. She has taught as Junior Faculty at Harvard Law School Institute for Global Law and Policy from 2014-2018.

Encyclopedia Entry
The Race Religion Constellation
By Anya Topolski Book chapter
What Do Women Have To Do With It? Race, Religion and the Witch Hunts.
By Anya Topolski
View all publications