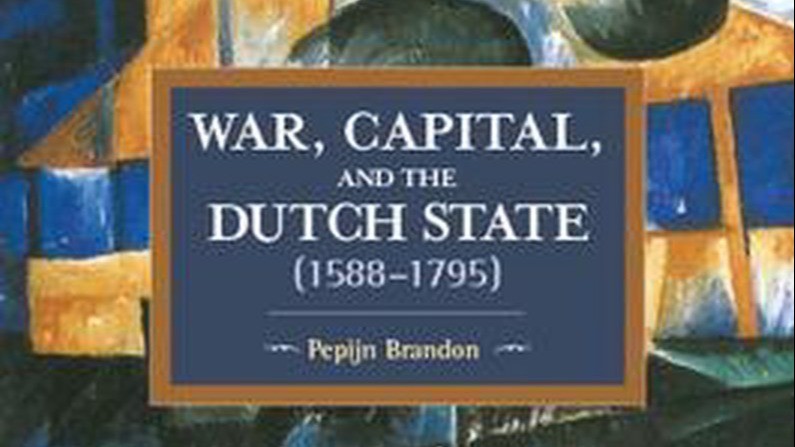 On Monday 23 May, Pepijn Brandon will give a seminar on the justifications for Dutch participation in slavery during the seventeenth century.

Pepijn Brandon will present a new reading of the Dutch involvement in slavery, zooming in on the legal, religious, economic and racial justifications.

​Pepijn Brandon is Associate Professor of Global Economic and Social History at the VU Amsterdam and Senior Researcher at the International Institute of Social History. He has published widely on the relationship between slavery, war, and capitalist development. In recent years, he headed the official research project of the City of Amsterdam into its slavery history, as well as a large scale research project on the slavery connections of predecessors of Dutch bank ABN AMRO.

We are meeting at 15:30 (Dutch time) at Radboud University. The room and texts have been sent via our email list. If you would like to receive it (again), please email [email protected].

This session is part of the Anti-Racism Awareness Week that students of the Radboud University have organized. You can find the complete program here or immediately sign up here to join the other activities (including the one on Monday before this seminar).