The Pull to the Right of the Right, Religion, and the Ecological Crisis - Evaluating a Religio-Secular Perspective through a Reading of Bruno Latour’s Late Work

The Pull to the Right of the Right, Religion, and the Ecological Crisis - Evaluating a Religio-Secular Perspective through a Reading of Bruno Latour’s Late Work
Radboud University 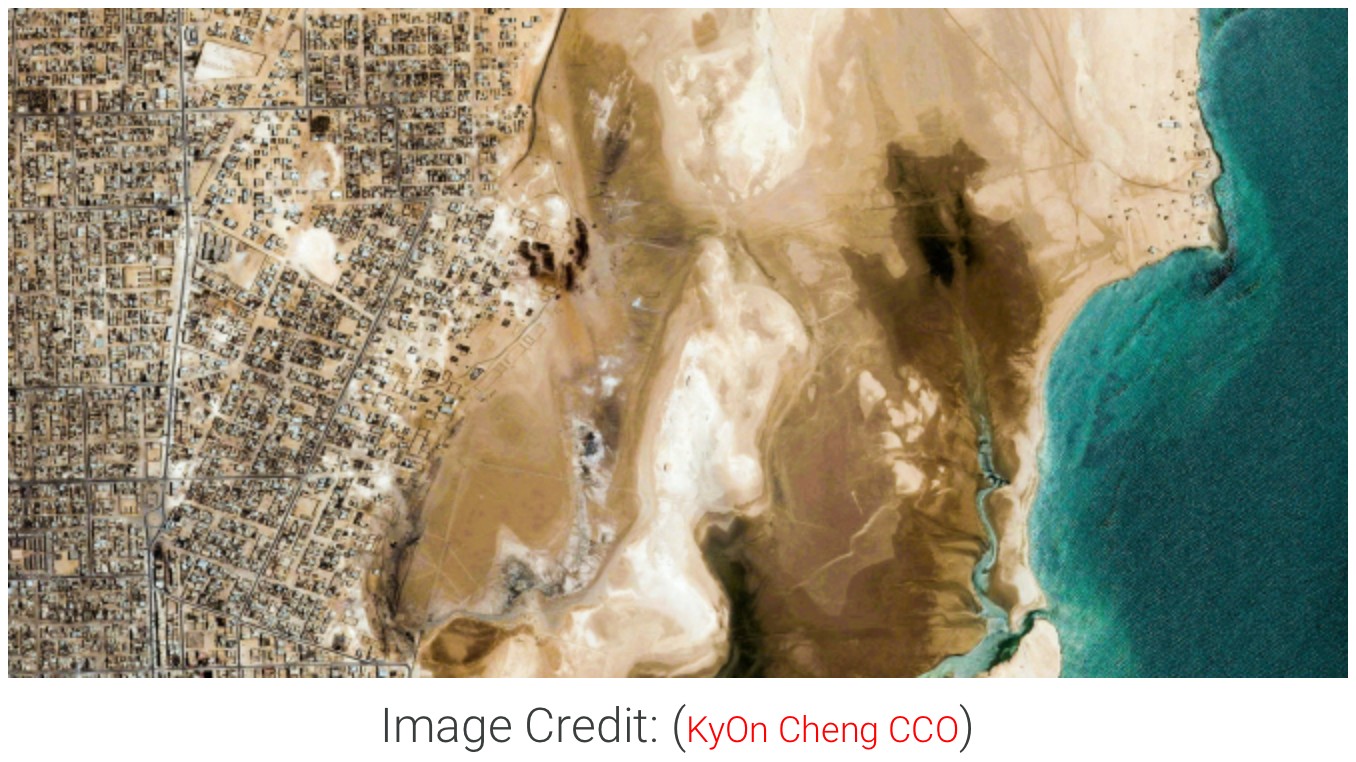 What is the relationship between the ecological crisis and the rising global tide of right-wing politics, populism, and the particular phenomenon of Trumpism? Drawing on the later work of philosopher of science, sociologist, and anthropologist Bruno Latour, this chapter brings an ecological perspective to bear on the “pull to the right of the right.” The use of concepts such as the “Right,” “Far Right,” and “right-wing populism” implies a certain boundedness and distinction between the political attitudes and actions that each one denotes. The pull to the right of the right, by contrast, conveys a global rightward lurch of political discourse in general, driven by the worldwide proliferation of far-right antiegalitarian discourse that oversaturates the political imaginaries available to more moderate politics on the political Right, and even those to the political Left, with particular ramifications for efforts for understanding and responding to the climate catastrophe.

Latour locates climate change denial at the heart of the right-wing drive, as the prospect of global migration increases, and attendant questions around social and economic inequality pose threats to right-wing constructions of the nation as access to a territorially situated (and racialized) “way of life.” Latour sees the religious and philosophical dimensions of the ecological crisis as traceable to the coincidence of modern developments in (Cartesian) philosophical and scientific rationalism and (Gnostic) Christian reconfigurations of the relationship between immanence and transcendence. Together these transformations produced an essentially modern Manichaean distinction between progress through  ‘Science’,[i] ‘discovering’ the laws of nature (mind), and a corresponding contempt or negligence toward the actual natural world (matter). To combat this modern tendency of attempting to “escape” attachments to the natural world, Latour advocates the cultivation of “Earthboundedness,” a novel reconception of the sciences oriented toward care for the “secular figure of Gaia” in contradistinction to the negligence of the material world that Latour locates in both modern Science and postmedieval Christianity.

However, this chapter also challenges Latour’s diagnosis and proposed remedy to the coimbrication of the ecological crisis and the rising global tide of right-wing populism. First, it raises key critiques of the “religio-secularism” ofLatour’s account, demonstrating how its central secularization narrative remains beholden to Eurocentric imaginaries for diagnosing the pull to the right of the right in relation to the ecological crisis. The authors stress the coemergence of modern Science alongside the material and political dimensions of Europe’s modern colonial and imperial projects. These produced a racialized, “imperial mode of living” in Ulrich Brand and Markus Wissen’s terms, dependent on exploitation and extractivism. The analysis of this dimension of the ecological crisis remains out of focus from within a religio-secular approach. We also show how the Eurocentrism of Latour’s proposed solution of Earthboundedness and his preferred cultural archive (Gaia) similarly neglects many of the material and planetary dimensions of these interlinked crises, including the globalization of capitalism’s interlocking racial and gendered hierarchies. The chapter closes by advocating instead for a more open and decolonial approach to combating the combined threats of the ecological crisis and the pull to the right of the right.

Yolande Jansen is Associate Professor of Philosophy at the University of Amsterdam and Special Professor of Humanism in Relation to Religion and Secularity for the Socrates Foundation at the VU University Amsterdam. She is the author of Secularism, Assimilation and the Crisis of Multiculturalism; French Modernist Legacies (2014), co-edited The Irregularization of Migration in Europe; Detention, Deportation, Drowning (2015) and recently edited a special issue of the journal Patterns of Prejudice (2020) about ‘Genealogies of “Jews” and “Muslims”; Social Imaginaries in the Race-Religion Nexus’.Yolande is currently working on a project in which a critique of religio-secular framing of political conflict is connected to a decolonial approach to ecological crisis.

Encyclopedia Entry
The Race Religion Constellation
By Anya Topolski Book chapter
What Do Women Have To Do With It? Race, Religion and the Witch Hunts.
By Anya Topolski
View all publications