Figures of Race in Dutch Modernity: Blacks, Jews and Muslims

This research considers (1) the constitution of racial figures through the ‘colour line’ at the inception of modernity, and (2) their mobilisation in contemporary discourse on Dutch identity and space. I trace how Iberia, the main enemy of the Dutch Republic, was discursively constructed in terms of religion and race through the XVI century Black Legend, in order to analyse how the emergent Dutch republic and its peoples were constituted as white in opposition to Iberia. I subsequently examine how such racial figures emerge in the post-WWII spatial imagination in the Netherlands.

My research question is two-fold: How are Jews and Muslims understood in terms of the colour line, i.e. how do they relate to the figure of ‘the Black’ at the inception of Dutch modernity?; and: How are these blackened subjects spatially configured in contemporary Netherlands?

The aim of this research is to provide a historically informed account of race-making in the Netherlands. This will be done through an analysis of the XVI and XVII century archives of cultural representations produced in the context of violent encounters with Spain and Portugal. This archive serves as a fundamental source for the understanding of the current social construction of space in the Netherlands. The objectives of this project are to investigate the relation between the Black Legend archive of representations and the Black, the Jew and the Muslim as figures of race in Dutch modernity, and to account for the mobilisation of these figures within the contemporary spatial imagination in the Netherlands.

This project is funded through a Talent Scheme Veni grant awarded by the Dutch Research Council (NWO). 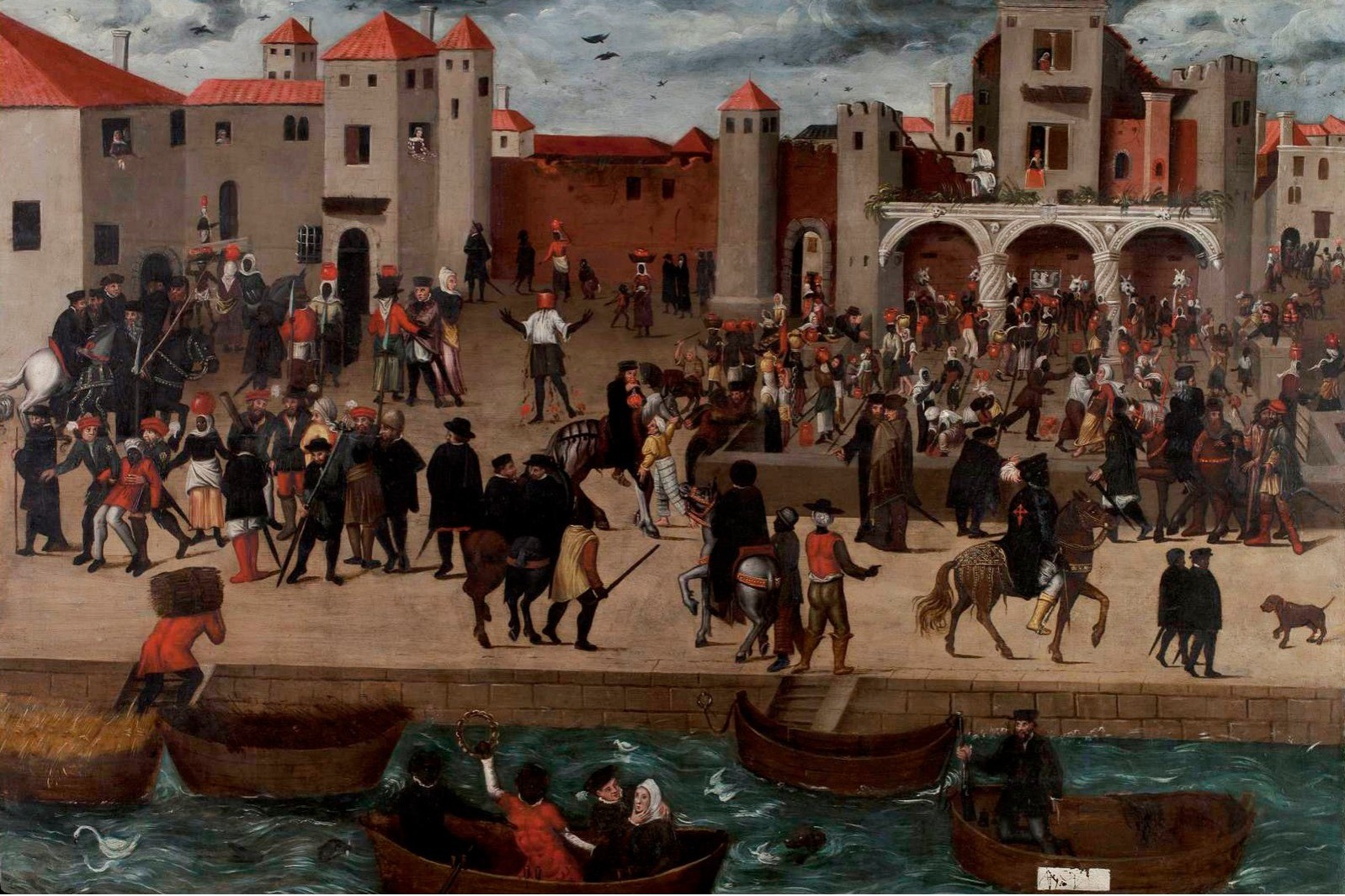