Topolski’s current research project aims to develop a European critical philosophy of race focusing on the intersection of race and religion manifest in terms of antisemitism, islamophobia and antizyganism. This research complements and challenges the trailblazing field of critical race theory which, partially because of its American context, is limited in its scope. An example of this is how the socially-constructed category of race is too often reduced to a colour-based binary (black/white) or biological phenomenon. What my research aims to do is to complicate this colour-line by bringing to light its intersection with a religion-based form of racism (i.e. as expressed in terms of antisemitism).

The limited understanding of race as being solely colour-based prevents a comprehensive analysis of the nature of structural exclusion and how it constitutes our current political communities (Mills 1999; Goldberg 2001; Sheth 2009). While it may be painful and confronting, we must be willing to consider the role, past and presence, of racism in the constitution of our political communities. This question must be urgently addressed as it grounds the debates, both scholarly and societal, on issues such as citizenship, identity, security and belonging.Many of the current tensions in Dutch society, and Europe, are directly tied to the question of ‘race’ and its relation to both religion and colour (e.g. Efteling Monsieur Cannibal, Keukenhof’s African woman statue, Zwarste-Piet, Burkini-affair, Brexit). My research which conceptualises this race-religion intersection, with a particular focus on its European manifestations, not only allows us to understand many of the current problems of exclusion Europe is confronted with, it will also allow us to conceptualise non-exclusionary forms of political community.

The premise central to this proposal is that a new paradigm of  political community was institutionalised in the 1648 Peace of Westphalia (configured in 1555 at Augsberg) based upon  ‘religious’ distinctions (e.g Catholic vs Lutheran), and indirectly a Christian vs. non-Christian us/them construction or those without vera religio (Topolski 2014, 2015; Ward 2003). This initial ‘religious’ distinction is the origin of the race-religion intersection. It was then reconfigured in terms of philological distinctions (e.g. Semites, Aryans) and was eventually racialized in terms of biological racial categories (Topolski 2018). In 2019, I want to focus on the relation between antizyganism and the race-religion intersection. Not only is the topic of antizyganism unknown to the public, it remains unknown to many scholars. Having developed expertise on its relation to antisemitism and islamophobia (the latter which I am currently working on in cooperation with others scholars), I wish to focus on Europe’s oldest and most often forgotten victims of racism (Agarin 2014).

The question I wish to investigate is whether this race-religion intersection can also shed light on the violent and structural exclusion of ‘Gypsies’ (Romas, Sintis and travellers). A most recent example of this was the expulsion of almost 20,000 Romanisin 2009-10 from France. While at present ‘Gypsies’ are not seen as belonging to a religious minority, this was not always the case in European (late-medieval and early-modern) history. A commonly held position, at least from the 18thcentury onwards, was that the Romani people were originally an Indian nomadic people forced to flee and settling in Europe around the 19thcentury(Baar 2011, 78). What is clear is that like Jews and Arabs, the ‘Gypsies’ were orientalised and excluded from European nation-states, an exclusion justified in philological terms. The parallels to the other groups excluded by means of the race-religion intersection, in term of historical period and philological validation, makes my working hypothesis worth exploring. 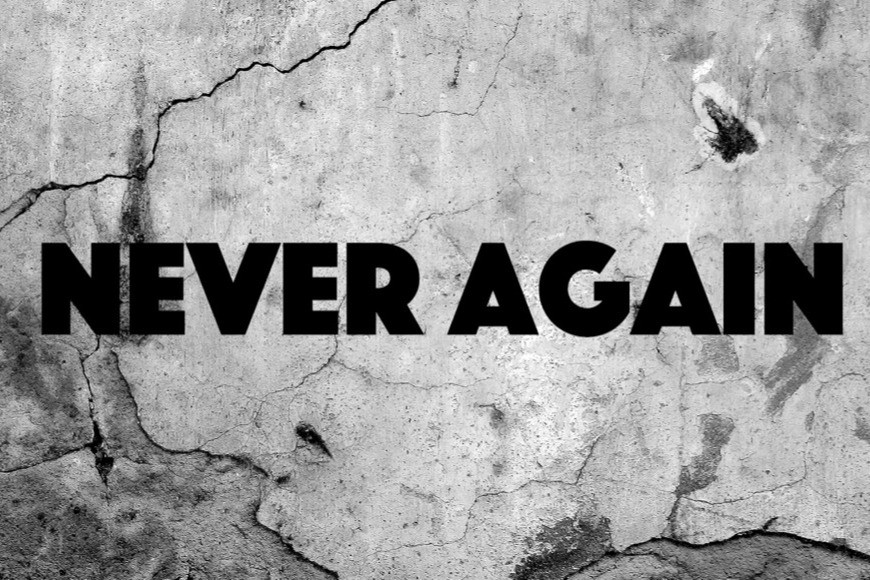