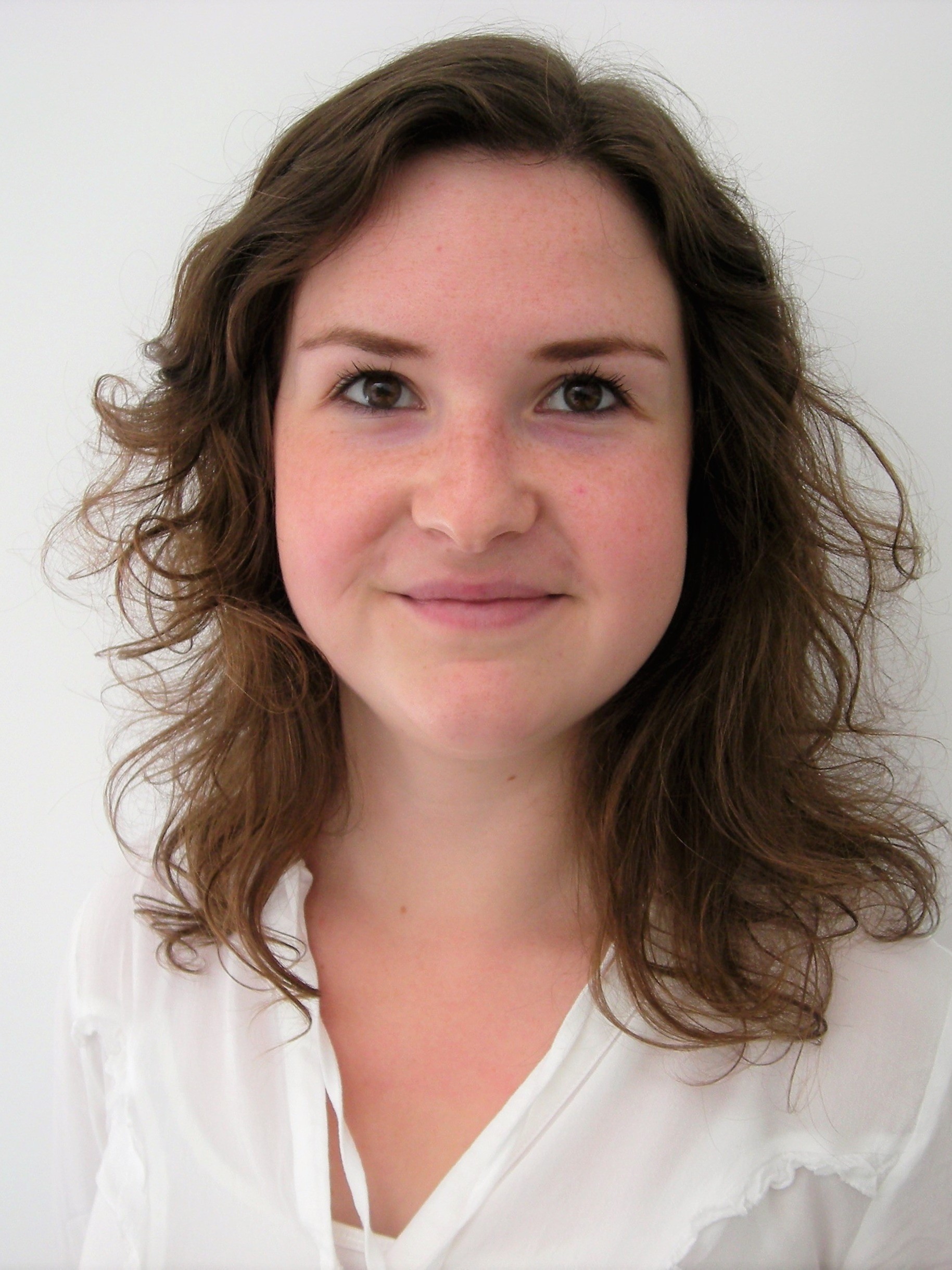 Sophie is a Marie Skłodowska-Curie PhD candidate at the Department of Divinity, History and Philosophy at the University of Aberdeen in Scotland. She is part of the POLITICO programme at the Centre for Citizenship, Civil Society and Rule of Law (CISRUL). As part of her PhD research, she did a placement at the Race-Religion Constellation Project (RRC) at Radboud University Nijmegen, with which she remains affiliated.

Her PhD project investigates to which extent political secularism in Europe is still influenced by its Christian past, and whether (secular) Christians are privileged at the expense of religious and racial minorities. She focuses primarily on the work of Gil Anidjar and Charles Taylor, bridging debates in critical secularism studies and normative political philosophy.

Sophie holds a bachelor’s and master’s degree in political science from Radboud University Nijmegen and a research master in political philosophy from KU Leuven. She was an intern at the Dutch Green Foundation, assisting a European project on Religion and Green Values, and a research intern at the Dutch Scientific Council for Government Policy (WRR), where she worked on migration diversity. She also edited and translated columns on racism and social exclusion.

Is Islamophobia (Always) Racism?
By A. Sophie Lauwers
December 2019
Critical Philosophy of Race