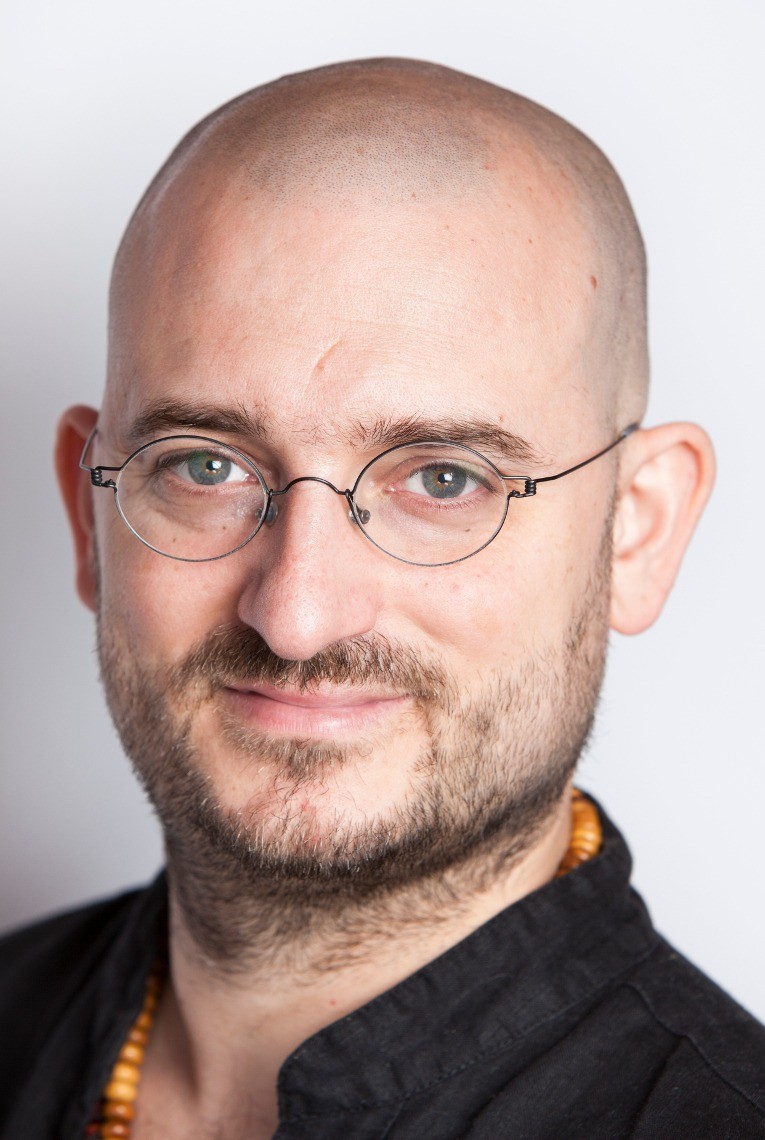 Jonas Slaats studied philosophy and anthropology (Comparative Sciences of Cultures) at the University of Ghent and theology at the University of Louvain. Ever since, he’s been active in various sorts of local and international peace work—often with a distinct focus on cultural and religious diversity. For example, he’s worked as the coordinator of the Expertise Centre on Islamic Cultures in Flanders, he’s been a board member of the European branch of United Religions Initiative, a worldwide network of interreligious grass roots organisations, and he currently works at Kif Kif, Belgian’s largest grassroots anti-racist movement in Belgium.

Combining his academic background with his experience in social work and journalism, he initiated the Halal Monk project, an interfaith web project that presented various dialogues with influential scholars, artists and activists from the Islamic world. The most important interviews of the project were gathered in the book Halal Monk: a Christian on a journey through Islam, which won the 2015 Belgian Religious Book of the Year audience award.