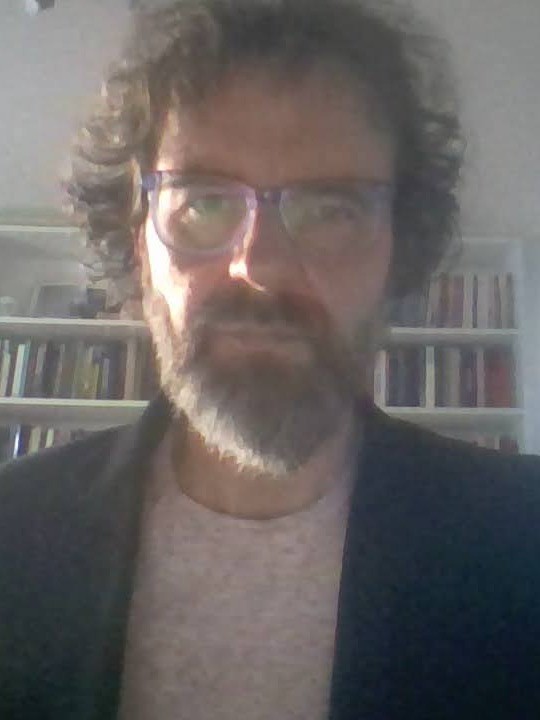 Martijn de Koning is an anthropologist. He teaches at the Department of Islamic Studies at Radboud University, Nijmegen, in the Netherlands and conducts research on lifestyles, identities and memories of Dutch Muslims in the UK. Between 2013 and 2019, he was involved in the Netherlands Organization for Scientific Research (NwO) funded project ‘forces That Bind and/or Divide’ (on how Muslims can claim a voice in the public debates on Islam) and in the European Research Council (ERC) funded programme ‘problematizing “Muslim Marriages”: Ambiguities and Contestations’, both at the Department of Anthropology of the University of Amsterdam. Martijn de Koning has published on Moroccan-Dutch youth and identity formation, radicalization, Salafism, Islamophobia, racialization and activism among Muslims in the Netherlands, Germany and Belgium. In 2008 he published ‘Zoeken naar een “zuivere” islam’ (Searching for a ‘pure’ Islam) based upon his PhD research. Together with Nadia Fadil and Francesco Ragazzi he published the edited volume ‘Radicalization in Belgium and the Netherlands – Critical Perspectives on Violence and Security (IB Tauris 2019). And with Carmen Becker and Ineke Roex he published ‘Islamic Militant Activism – “Islands in a Sea of Disbelief” (Palgrave 2020).