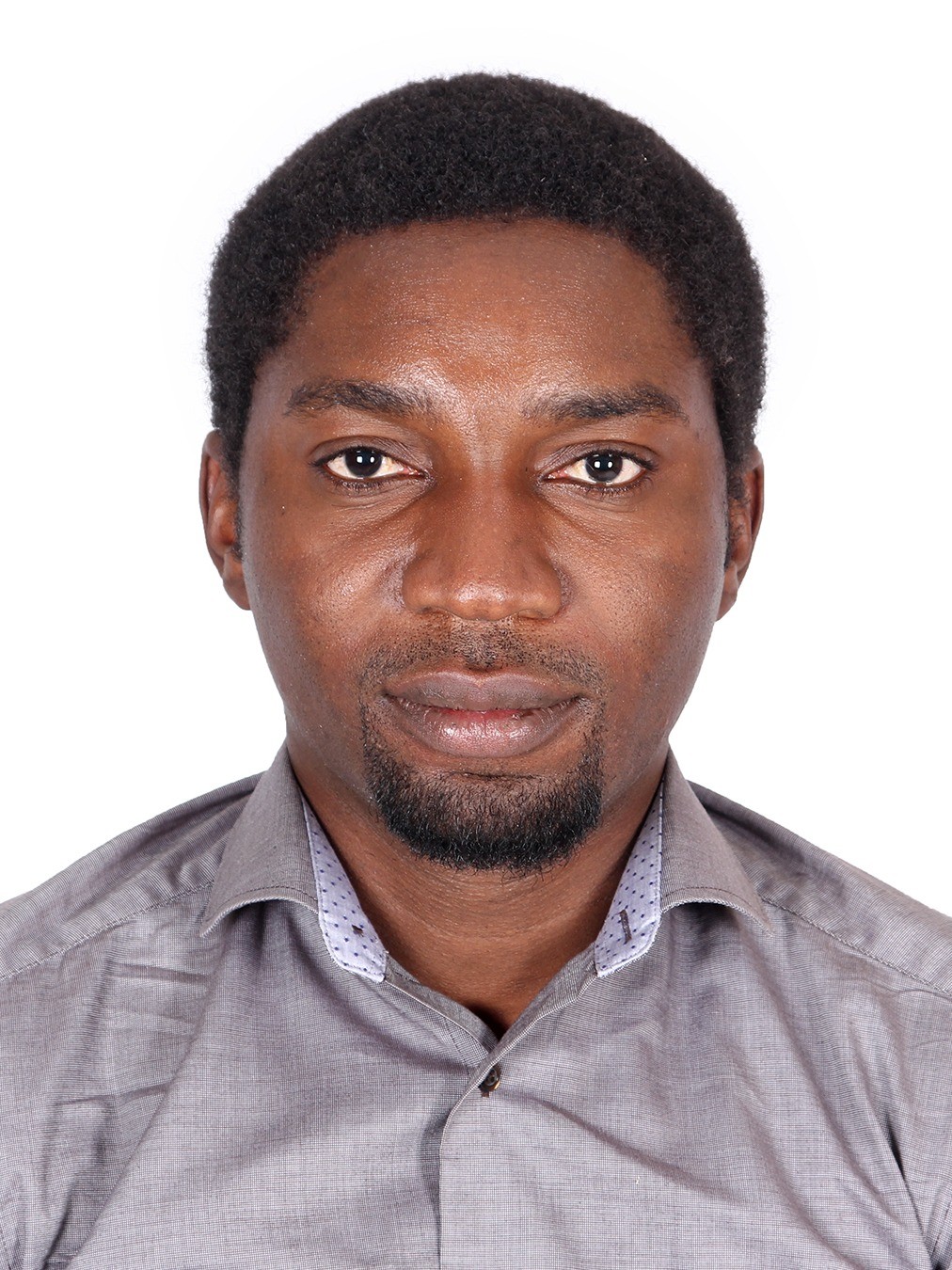 Global Perspectives on the Race-Religion Constellation

Josias Tembo is a PhD researcher who forms part of the Race-Religion Constellation Research Project. Within the broader framework of the race-religion intersection research project (Topolski 2018 & Meer2013), this PhD study focuses on the questions: What is the relationship between the ‘Semite’ (Jews and Arabs) and the creation of the ‘pagan’ from the indigenous peoples of Sub-Saharan African and Americas? Was this process of othering constitutive in the formation of exclusionary modern political communities? How has this political-theological logic co-constituted the political racialization of these categorized peoples interrelatedly (changed from the political subject of Christianity and its other (s)) to overtime to create contemporary political practices or racial exclusion? Taking a philosophical and interdisciplinary approach, the research will examine the race-religion constellation from the perspective of Europe, Africa and the Americas.
More information